Factors for Weight Control beyond Food and Exercise 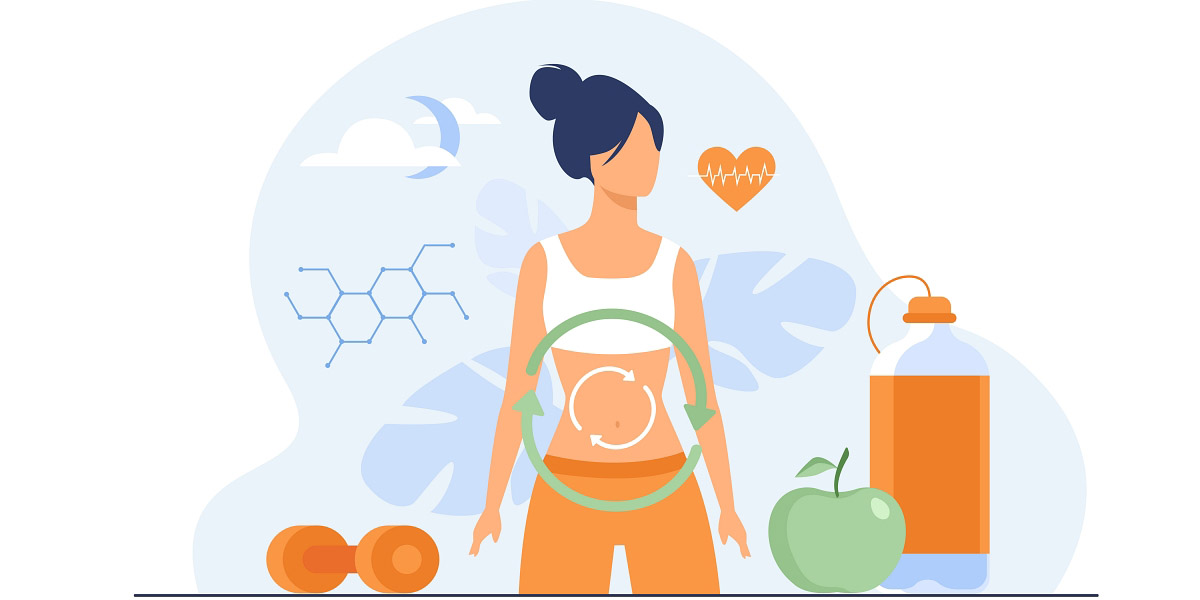 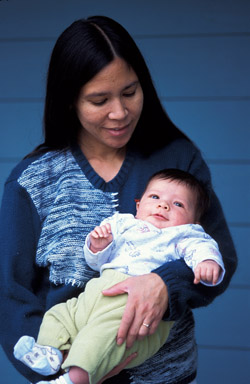 The US Department of Agriculture ARS (Agriculture Research Service) notes “Findings by ARS scientists may underscore the need for aspiring moms to achieve a healthy weight before becoming pregnant and to gain only the recommended amount of weight during pregnancy.” Photo by Peggy Greb.

The September 30, 2012 issue of the Chicago Tribune ran an article by reporter Julie Deardorff entitled “In battle against bulge: calories aren’t the only enemy.” While increased food consumption and decreased physical exercise explains most of globesity—the skyrocketing percent of overweight and obese consumers worldwide— the author points out that obesity is complex condition involving multiple genes and pathways.

Deardorff notes that studies have identified nearly a dozen factors besides overeating and inactivity that may contribute to being overweight. Some are as follows.

Deardorff went on to list other factors that researchers suspect in may influence our weight. Older, more overweight moms have children that are more likely to be obese. Both are trends in many countries. The increasing level of carbon dioxide in the air may make blood slightly more acidic which causes appetite-related neurons in the brain to “fire more frequently.” People are keeping indoor temperatures warmer than in the past. In Britain in 1978, the average living room temperature was 64.9 degrees F, in 2008 it was 70.3 degrees. People generate extra heat in cooler rooms, without necessarily shivering. Decreased smoking, viruses, pharmaceutical drugs, and air conditioning (keeping people indoors during hot months where they exercise less), were additional factors.