Consumers 1, Big Business and the Environment 0 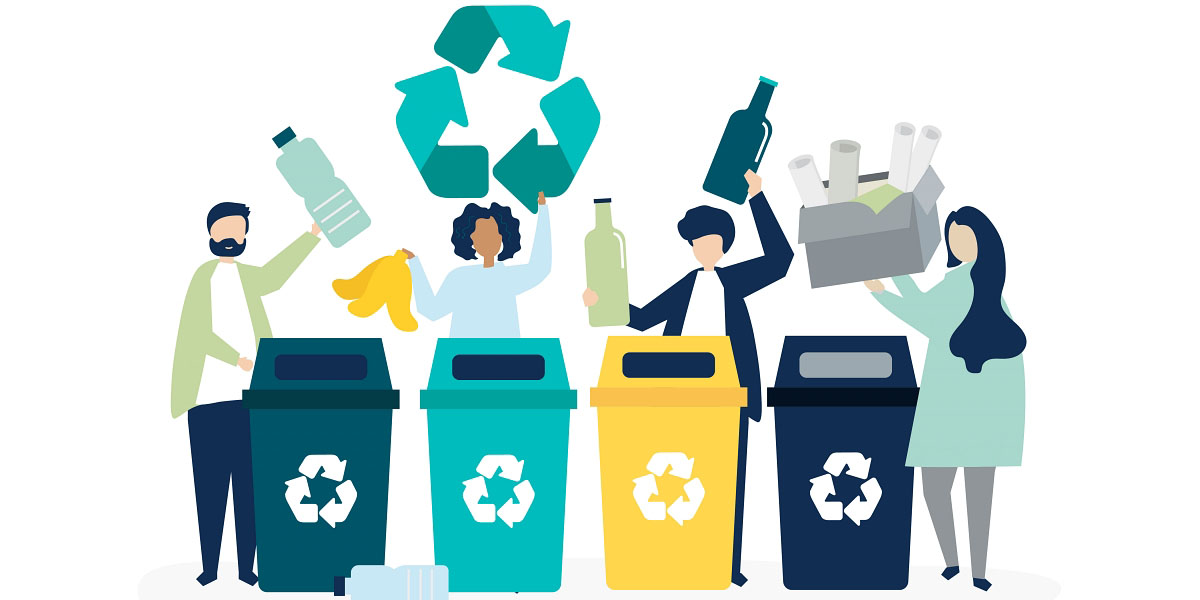 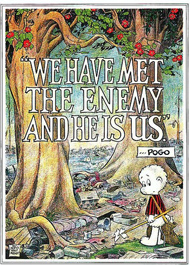 Walt Kelly’s poster for the first Earth Day in 1970 reminds us of one consumer group that often does not want to be held accountable, ourselves.

An environment under stress, obesity, unsafe foods and many other ills of today’s society often are easily and conveniently blamed on corporations, the government, big agriculture and other institutions. While organizations have a huge role to play in bettering our world, we, the consumer, must also be accountable.
On page B6 of today’s Wall Street Journal (July 1, 2011), an article entitled “Little Packages, Small Problems” notes that:
– despite newly launched Windex refillable pouches using 90% less plastic than the 26-oz. Windex bottle (containing the premixed cleaning fluid)
– despite the pouches costing consumers only some $2.50 vs. up to $3.50 for the bottle
– despite the bottle containing about 1.5 pounds more water than the pouch (think higher shipping costs, more gas consumption, etc.)…
WSJ reports that Fisk Johnson, chief executive of S.C. Johnson & Sons, maker of Windex, does not have high hopes for a hugely successful product.
Why? According to the article “…the home chemistry project of pouring cleaners like Windex into narrow spray bottles and then adding water can be taxing.”

To quote a generation younger than myself… “OMG!” Are we truly that lazy?

It apparently is easier to whine about gas prices, landfills, cost of living and so on rather than having to pick up a funnel, pour a concentrate into a bottle, then fill with water. (You don’t even have to measure. Stop when the water starts to oveflow!) WSJ reports that Europeans widely use refills. They don’t have as much space to dump garbage nor as large areas to store goods at home.