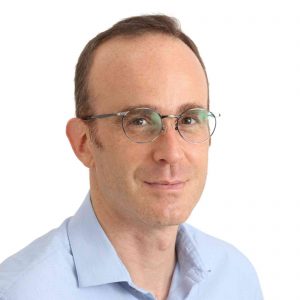 Didier Toubia is Co-Founder and CEO of Aleph Farms. Prior to Aleph Farms, Didier was Co-founder and CEO of IceCure, which went public in 2010, and CEO of NLT Spine, which has been acquired by SeaSpine in 2016. Didier was trained as a Food Engineer and Biologist at AgroSup in Dijon, France, and holds a joint Executive MBA degree from the Kellogg and Recanati business schools. Didier is also a Co-Founder of BlueTree and Yeap. 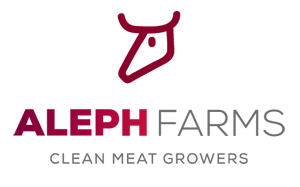 Aleph Farms is shaping the future of food and addressing a global animal protein market estimated at $1 trillion per year, by producing slaughter-free meat that resembles conventional meat.

Cell-grown meat involves taking a sample of animal cells from a real cow and replicating them outside of the animal: Without the antibiotics, environmental footprint, contamination and animal slaughter which comes with conventional meat production.

Aleph Farm’s technology overcomes two critical grown meat issues: similarity to conventional meat and production scalability. Our cultured meat is closer to free range meat thanks to a proprietary approach developed by the Technion Institute of Technology, which focuses on directly growing the edible part of the animal in 3D using different types of cells – ensuring an end-product which resembles the texture and structure of conventional meat. In addition, Aleph Farms uniquely implement six different technologies to drive costs down and enable efficient and quick production scale-up.

Co-founded by the Strauss Group, a global food company, together with the Technion, we’re combining unique food experiences with our innovative spirit, to create food that is better for us and for the planet. 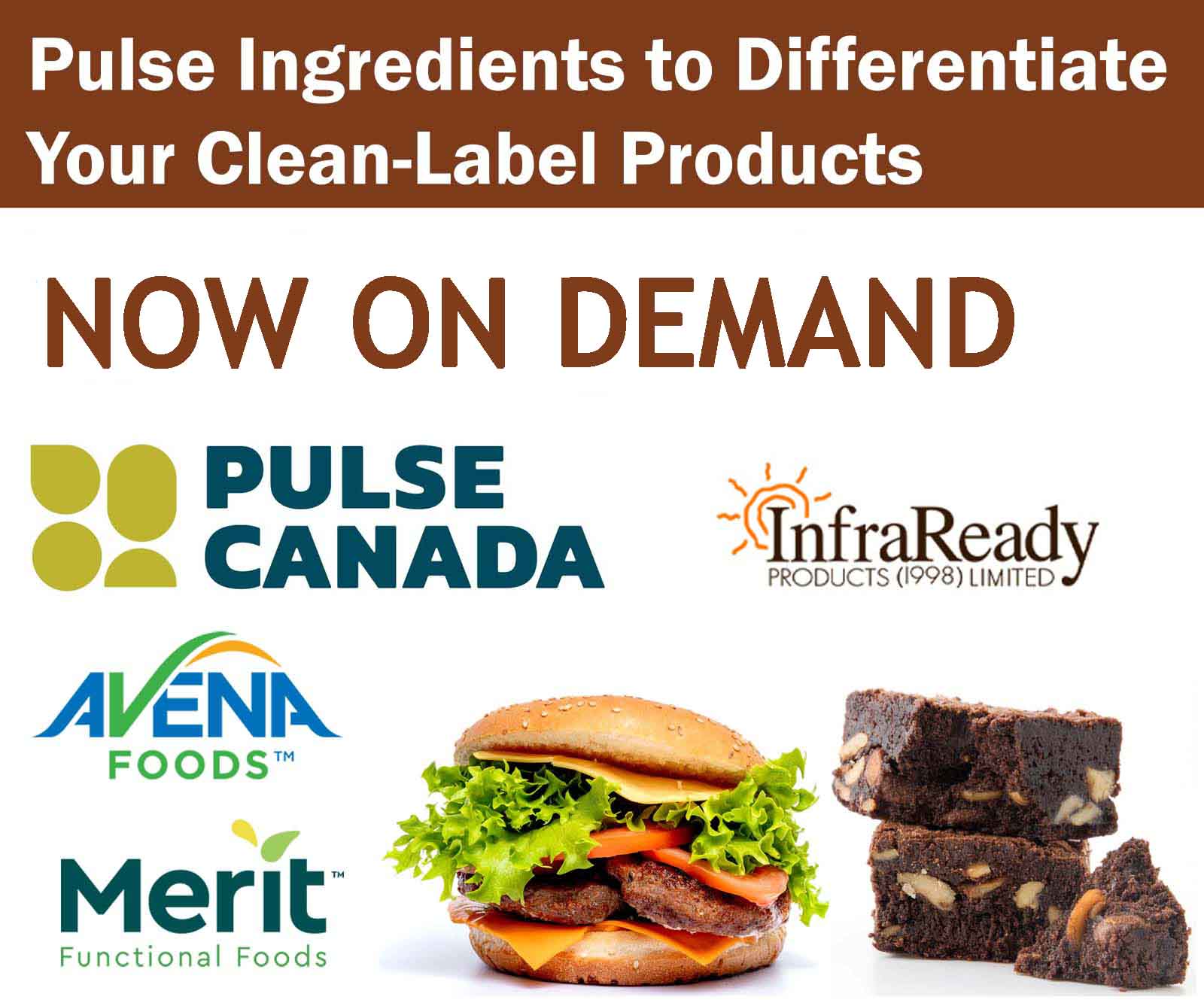 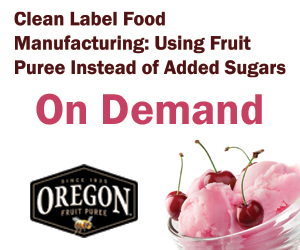 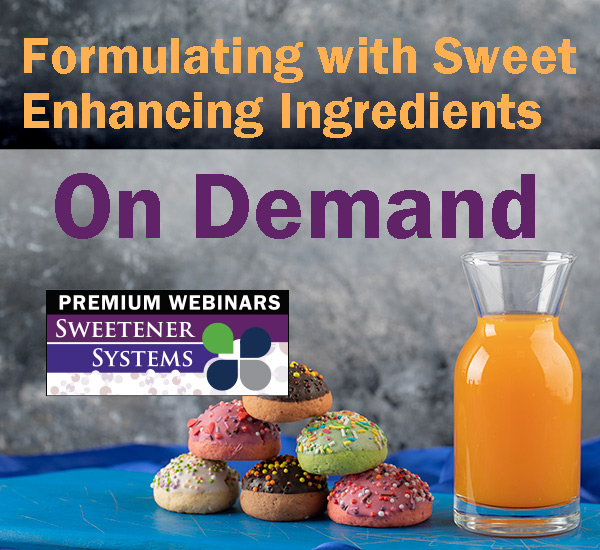