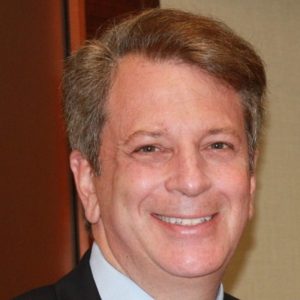 Presentation: Where are We Now? An Update on Added Sugar Labeling

Bruce has extensive experience with such issues on both the national and international levels working with top officials at FDA, FTC, USDA, the Canadian government, the Japanese government, the European Commission, and international agencies including the Codex Alimentarius Commission and the World Health Organization. He speaks and lectures extensively on such issues, and is often quoted in the media as a recognized expert in the field.

He is also experienced in Congressional oversight, appropriations, and legislative matters having testified before Congress on more than 25 occasions. Prior to joining OFW Law, he was Director of Legal Affairs at the Center for Science in the Public Interest. Bridging the gap between consumer organizations and the food industry, he organized a bipartisan effort that culminated in the enactment of the Nutrition Labeling and Education Act of 1990 (NLEA). Bruce maintains close contacts with consumer groups on matters of strategic significance to the food industry.

During the course of his career, he served as lead counsel in U.S. Court of Appeals cases, successfully challenging arbitrary and capricious actions by regulatory agencies. He also worked at the FTC and served as an Attorney-Advisor to the Director of the Bureau of Consumer Protection’s Office of Policy and Planning.

Where are We Now? An Update on Added Sugar Labeling

The FDA had proposed January 1, 2020 as the deadline for most companies to list amounts of “Added Sugar” on Nutrition Facts panels. The requirement had far-reaching impact on the food industry from suppliers marketing ingredients to food manufacturers not sure of what they were required to do. Questions as “simple” as what were added sugars; the FDA’s struggle to provide guidance; and, an administration with a new attitude toward regulations led the FDA to delay this implementation date. This presentation will provide important updates on the status of this requirement and venture as to what might be changed. 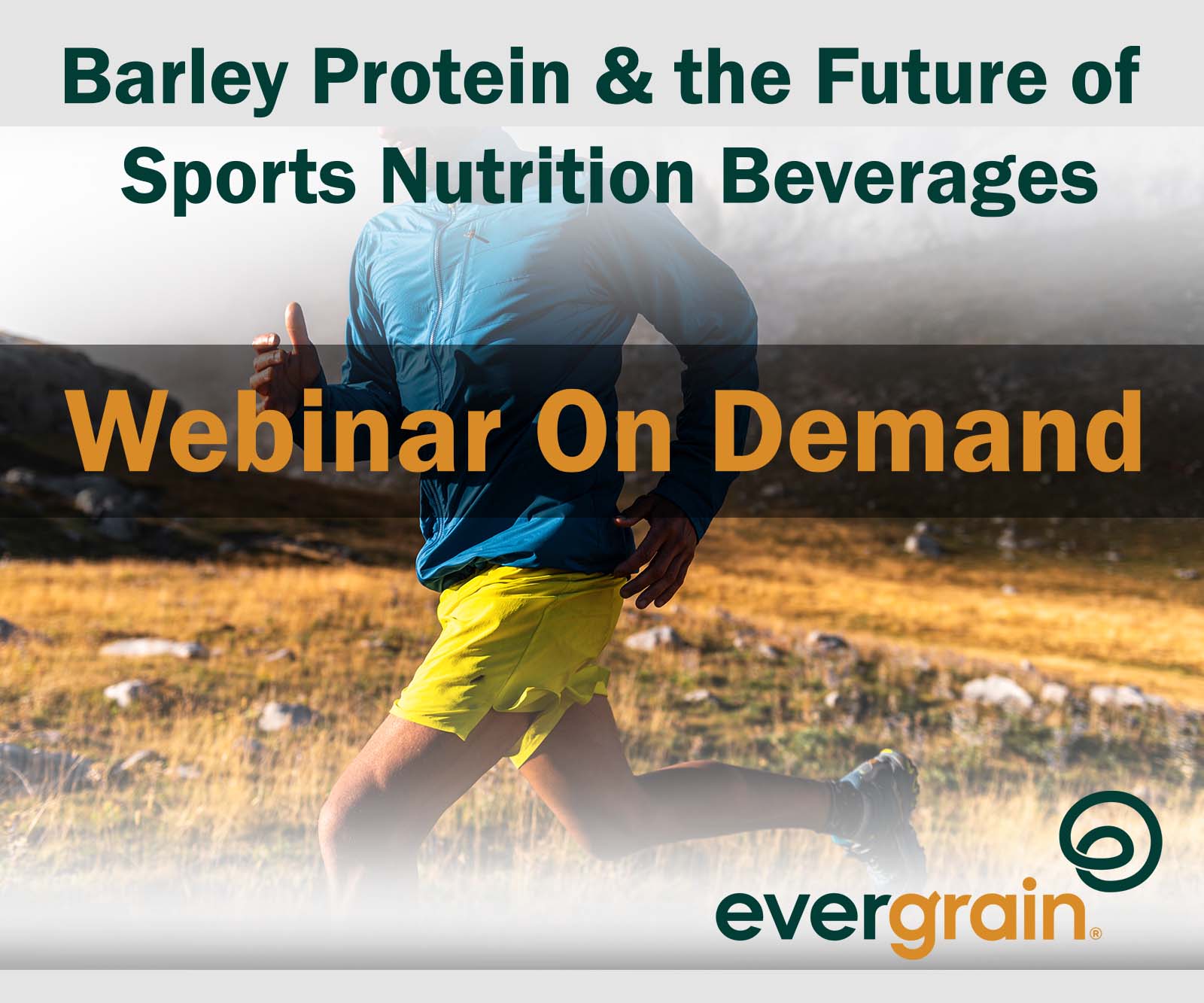 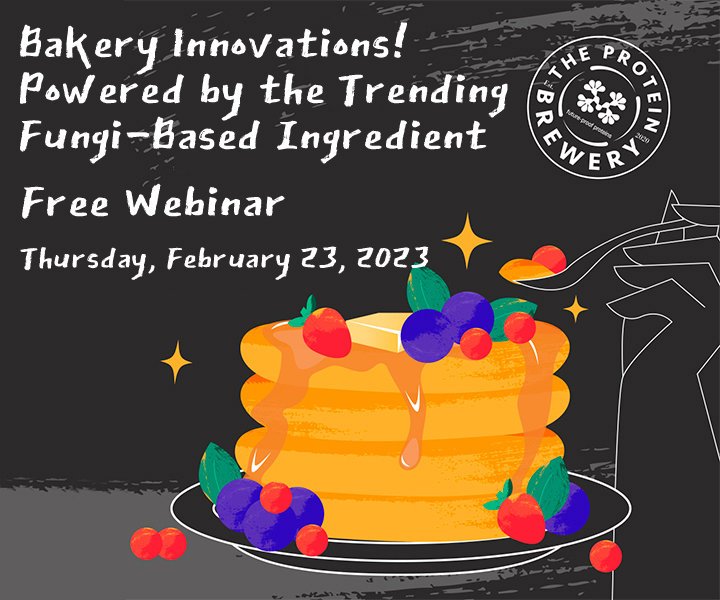